Prof. Alexander Yakobson on Trump, the Jewish state of Israel and the threat of a “binational” Jerusalem

Today, December 10, 2017, we made a fascinating interview with historian and professor Alexander Yakobson from Hebrew University, about Trump  and Jerusalem.

If we do not distinguish between West-Jerusalem (Hebrew, Jewish and Israeli) and East-Jerusalem (Arab, Muslim and Palestinian), Jerusalem might become a “binational” city and threaten the very idea of a Jewish capital (and finally the Jewish state) living peaceful side by side with a Palestinian state.

How “reliable” (Michael Oren, who embraces Trump in an interview with the German boulevard BILD-Zeitung) is an American President who said that among a neo-Nazi rally who screamed “Jews will not replace us” are “very fine people”?

What about the German pro-Israel camp? Can we embrace all kind of pro-Israel people, just because they are against the left and Islamist antisemitism?

How does a Zionist response to Trump’s decision sound like? 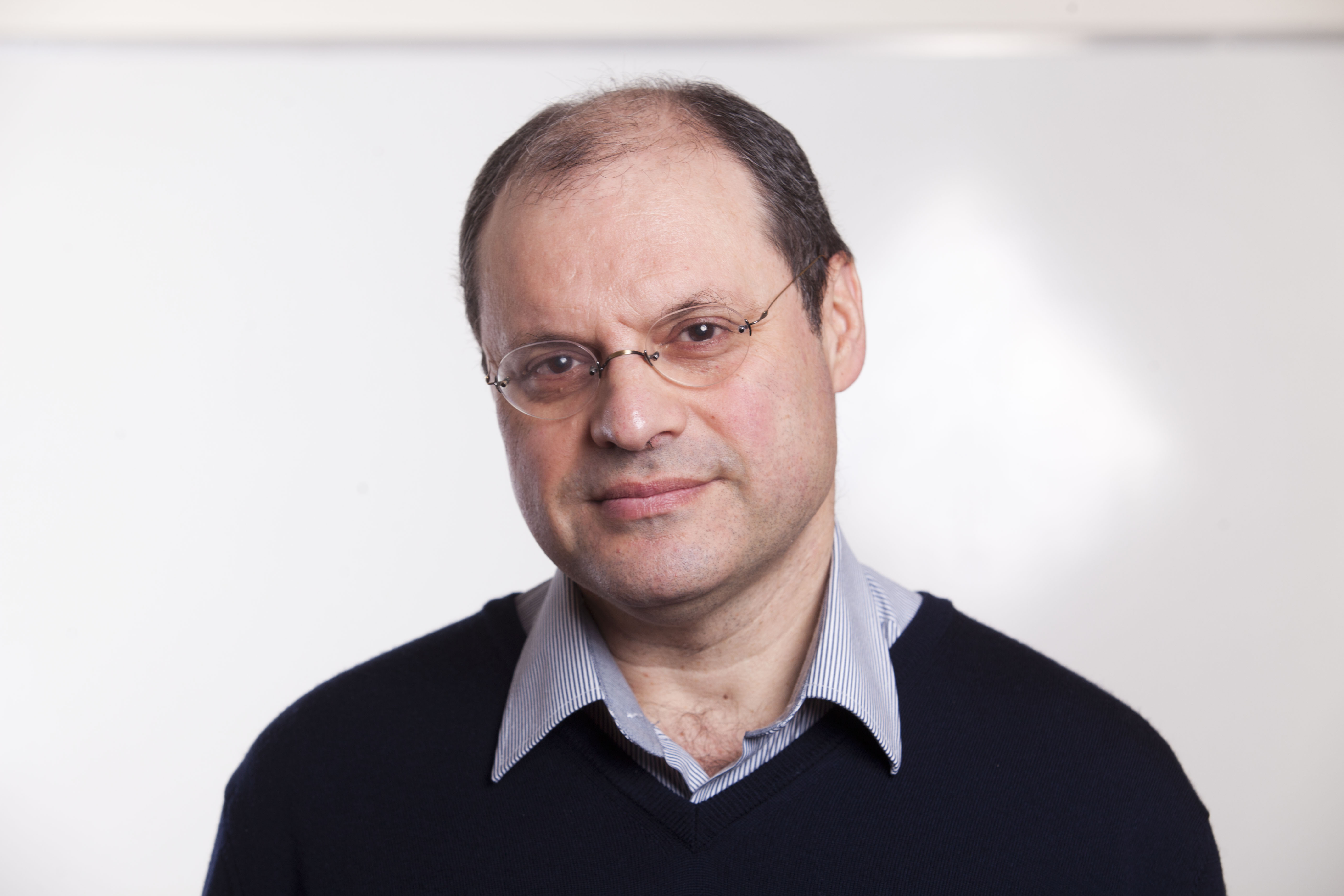 Listen to the interview here: